Dingo CX
Written by and photos by Trish Albert/Southeastern Cycling

Camp Frank D. Merrill, home of the 5th Ranger Training Battalion, hosted this year’s Dingo CX in Dahlonega, GA. We were lucky enough to have the entire airfield for the race. What a cool and usual venue! The course wound around the airfield and through a few short sections of woods. A double set of barriers broke up the first quarter of the race. Two main dismounts were a run up in the woods followed by a short downhill and a wide mudhole that may have been a creek in wetter years. Speaking of water, what is Dingo CX without some rain? Mother Nature threw North Georgia a small curve ball with some showers overnight Saturday. With how dry the last few weeks have been it was just enough to knock the dust down and make course conditions really nice. 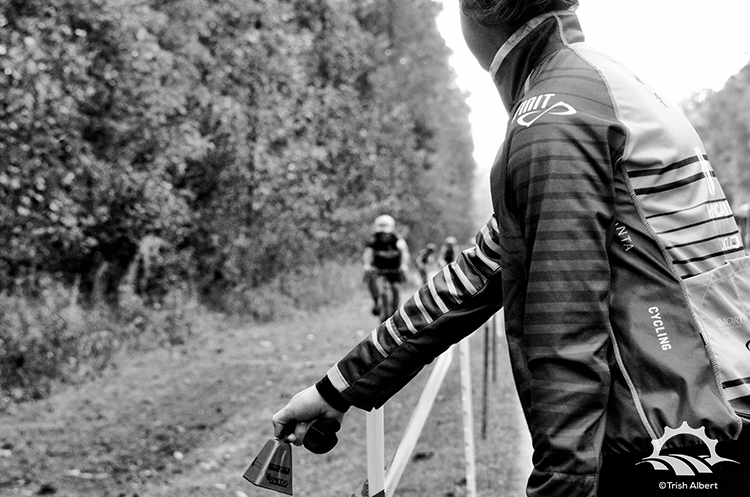 Brittnay Hopson cheers on the racers.

Good fields took the starting line all day. Thirteen women lined up for the Women’s 1/2/3 race. The start was a flurry of the blue and grey kits of Sorella Cycling and the purple kits of The 706 Project Ladies as they scrambled for the pointy end of the field. Several riders came into the barriers together, and it would be another quarter of a lap until things began to break apart. Maria Carrelli (706 Project) and Brittany Montgomery (Sorella Cycling p/b Hincapie Sportswear) put a little distance over the other racers. They traded the lead several times throughout the race-once when Maria went through the tape and on the final lap when she sprinted past Brittany just before the finish for the win. Jean Miller (Sorella) rounded out the podium.

The Men’s Pro/1/2 race had XXX entries. Not wasting any time Sean Fincham (SCAD Cycling) went straight to the front. He may not have realized he was racing with other people. This was a one-man show from the whistle. Be the second lap he had nearly a 2-minute lead over Nick Van Winkle (Litespeed-BMW) and his SCAD teammate Artur Sagat. Spectators that were on the backside of the course near the single barrier were treated to a show in how to fly over a barrier and clear with with about 6 inches to spare. This was no bunny hop—more like a horse jumping over a fence! Nick did all he could to bring Sean back, but it was not enough. Artur passed Nick about half way into the race and hung in for second. Nick grabbed third. 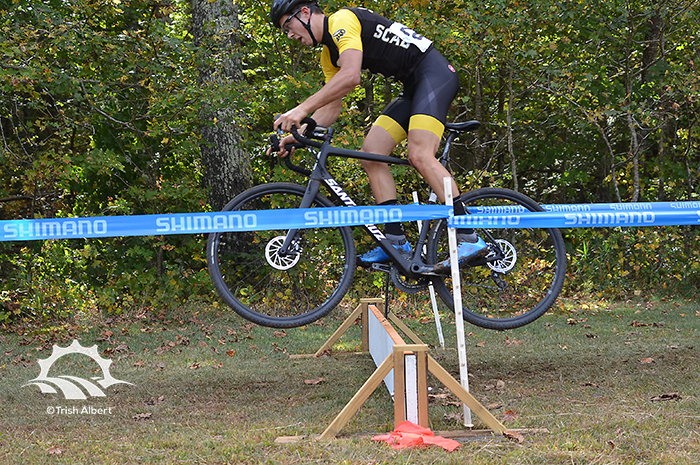 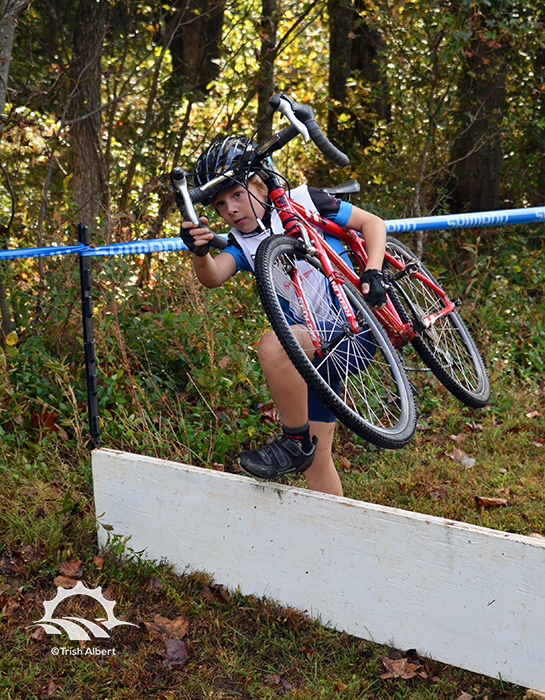